Driving from Madrid to our home in Torrevieja has given us the opportunity to visit a number of quaint towns, cities and villages along the way but none as intriguing as Toledo. Set on hills rising majestically to overlook the landscapes close by, Toledo is truly one of Spain’s most interesting cities.

We stayed in a small hotel near the edge of the main market and walked along cobbled lanes appreciating the rich architectural and artistic heritage especially near the historical areas and across the San Martin Bridge. The walls in most parts of the city were from the Roman era but influenced later by the Arabs.

Dramatically set atop a gorge, Toledo in the past was known as the ‘city of three cultures’ where Christian, Muslim and Jewish communities lived together peacefully and unique cultural amalgamation remains Toledo’s most compelling attraction today.

We found the local people warm and hospitable and lovers of art as we were able to see some works of painter El Greco at El Greco House Museum. We also love the masterpieces at Museo de Santa Cruz, another art, archaeology and ethnographic venue that also has modern sculptures and medieval furniture from the Province of Toledo.

While exploring Toledo, we came across the University of Castilla la Mancha which is well known in the region, convent buildings, castles, the Cathedral and the craft stores. The best was visiting the market area at night. Taking a car is not a good idea around Toledo as the streets are narrow and to fully experience the vibe, you need to be able to pop in and out of stores and craft shops.

The Cristo de la Luz Mosque from the tenth century is the only surviving mosque of its style that originally existed in the city. The horseshoe arches are reminiscent of the Grand Mosque in Córdoba with intricate brickwork inspired by Middle Eastern Art.

We went out at night and had coffee near the Alcazar Fortress before an early dinner. It is the best area for people watching and taking in the local culture. Walking through the historic old town, the alleyways and discovering the arts and crafts of the local people is memorable as well. Nature is in abundance in Toledo with various parks and gardens for quality time with the family.

One memory of Toledo etched in my mind is driving close by near Mirador del Valle and having a view of the entire city from across the river with the Alcazar sitting majestically in the middle on top of the hill. That panoramic view is what most people remember when they think of Toledo. 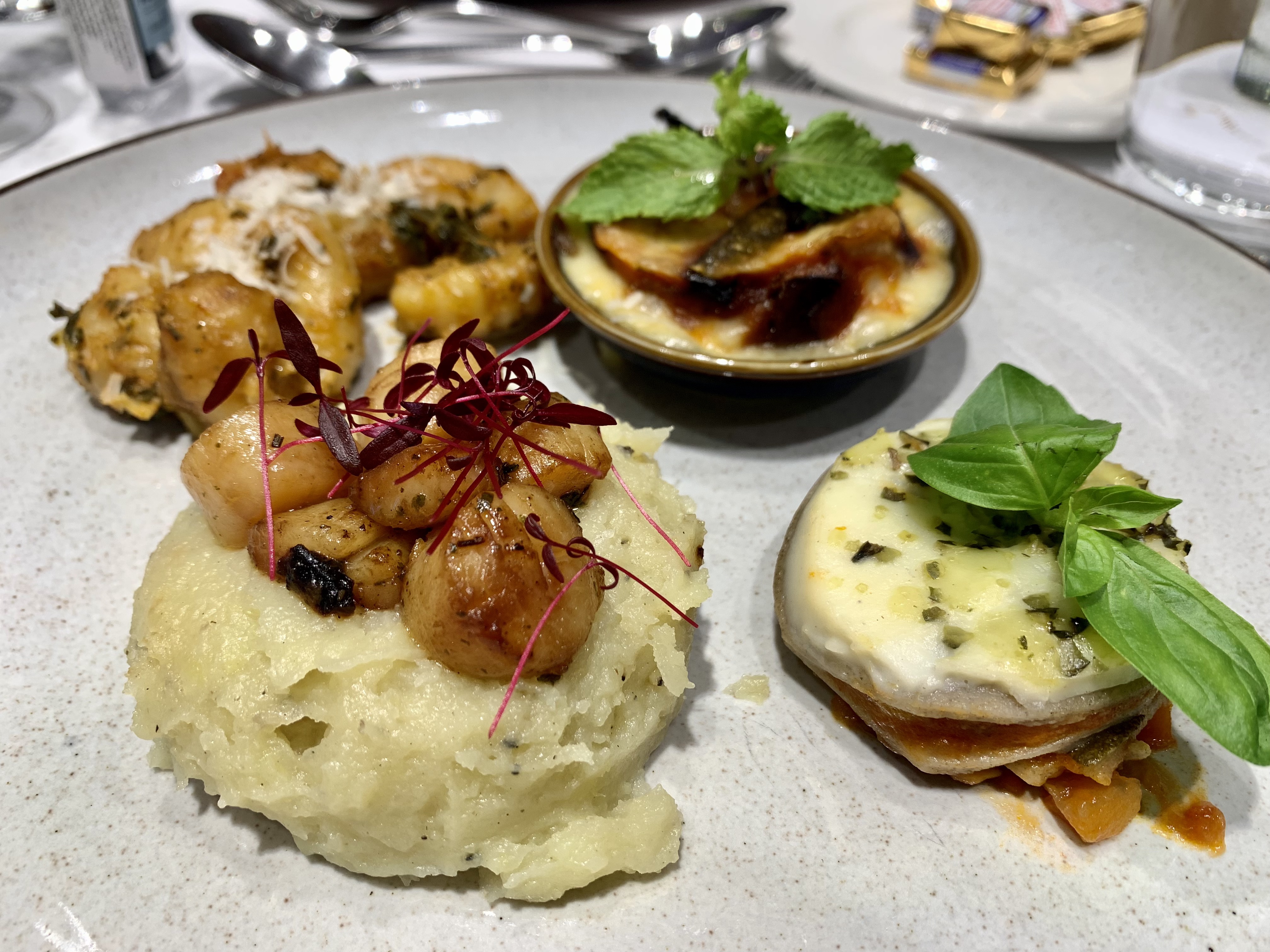 Jiangnan Spring has opened its doors in Dubai

The Digital Reality of Reputation Leadership.

Network Identity in a Cloud-native World

How can Healthcare Organizations Overcome a COVID-Data-Overload to Avoid Digital Slowdown?