PASTIFICIO PROPAGANDA Restaurant represents the most significant international projection of RPM Proget studio, a team of professionals who, starting from the varied and dynamic reality of Rome, have extended their design path to other cities in Europe and the United States, in particular in Florida, where they started a project of great commitment and satisfaction in the emerging Wynwood District in Miami, an area with a strong identity, mainly known by the inhabitants of the city, rather than by tourists.

The owner of the Restaurant is a Roman entrepreneur who, after an intense and diversified activity in the Capital, moved to the United States to invest in Miami. Born in 2019 and opened in 2020, PASTIFICIO PROPAGANDA Restaurant is a location of 190 square meters with a new enlargement project of additional 100, for a total of 290 square meters, without forgetting the beautiful terrace in a corner position that increases the space by further 80-90 covers.

Visiting Miami during the election campaign, the future President of the United States Barack Obama had the opportunity to see the mural by Shepard Fairey, now a world-renowned artist, with the famous ‘Yes, we can’, which inspired the claim of his electoral campaign.

Another mural by the same artist called ‘Obey Propaganda’ is on the wall that houses the Restaurant, so when it came to choosing the name, it seemed logical to be inspired by such ‘cool’ concepts, without forgetting ‘pasta’, a must of the Italian kitchen and a word that ‘sounds good’ in both the American and Latin-American context; that’s how PASTIFICIO PROPAGANDA was born.

The idea lying behind this project is that of an Italian Bistro with a strong Sicilian heritage touch, to be found in the furnishings as well as in the colours and textures of the traditional Sicilian carts. Finishes and counters are retro-style and express the charm of Sicilian taverns of the past, featuring an aged wood treated with wax and brush paints: A special work created by the cabinetmakers who collaborate with RPM Proget studio.

The space was decorated with original Sicilian items: Authentic floorings of the ‘40s from a demolished villa were combined to create new geometries inside and outside; antiqued mirrors give the spaces a lived-in ambience reminiscent of the taverns of the early 20th century; coverings are classic tiles found in some typical places and there is no lack of original rescued elements, for example, a part of an authentic Sicilian cart.

The Restaurants features an industrial-style lighting, with iron lamps that give a warm light on the table to illuminate the dishes and leave everything around in a pleasant half-light.

Colour is a featuring factor of all furniture designed by RPM Proget for PASTIFICIO PROPAGANDA: Yellow, orange and green recall the light and bright accent colours of Sicily. Green, for example, is used in a very light shade, a mix between the tone to be found in old taverns and today’s green colour of Millennials, who densely populate or visit the Wynwood District.

In a city like Miami, characterized by the strong presence of beautiful American premises looking different, the visual impact is of huge importance and this place represents a particular experience, resulting from a strong contrast with other places of the neighborhood.

The Italian gastronomic excellence is a major issue: while in the past it was not easy to find authentic Italian products and dishes, today food suppliers are able to guarantee, at least in Miami, the same products available in Italy and we are talking about excellent cheeses, pasta and wines.

‘Green’ is another fundamental issue: Miami’s climate allows a small seed to grow up a tree in a short time and vegetation of tropics leads to the creation of lush outdoor areas with beautiful trees and palms giving shade and coolness. In addition, the owner decided for large terracotta pots with lemon and orange trees to give an extra touch of ‘Sicilian identity’ that goes well with tropical vegetation.

Miami has been an important commitment for RPM Proget studio, in a city where food is an important world and where Italian cuisine is in direct competition with other gastronomic traditions from around the world. In Miami, where home meal is practically non-existent and the average life of restaurants is very short, the challenge won by RPM Proget was a qualifying one. 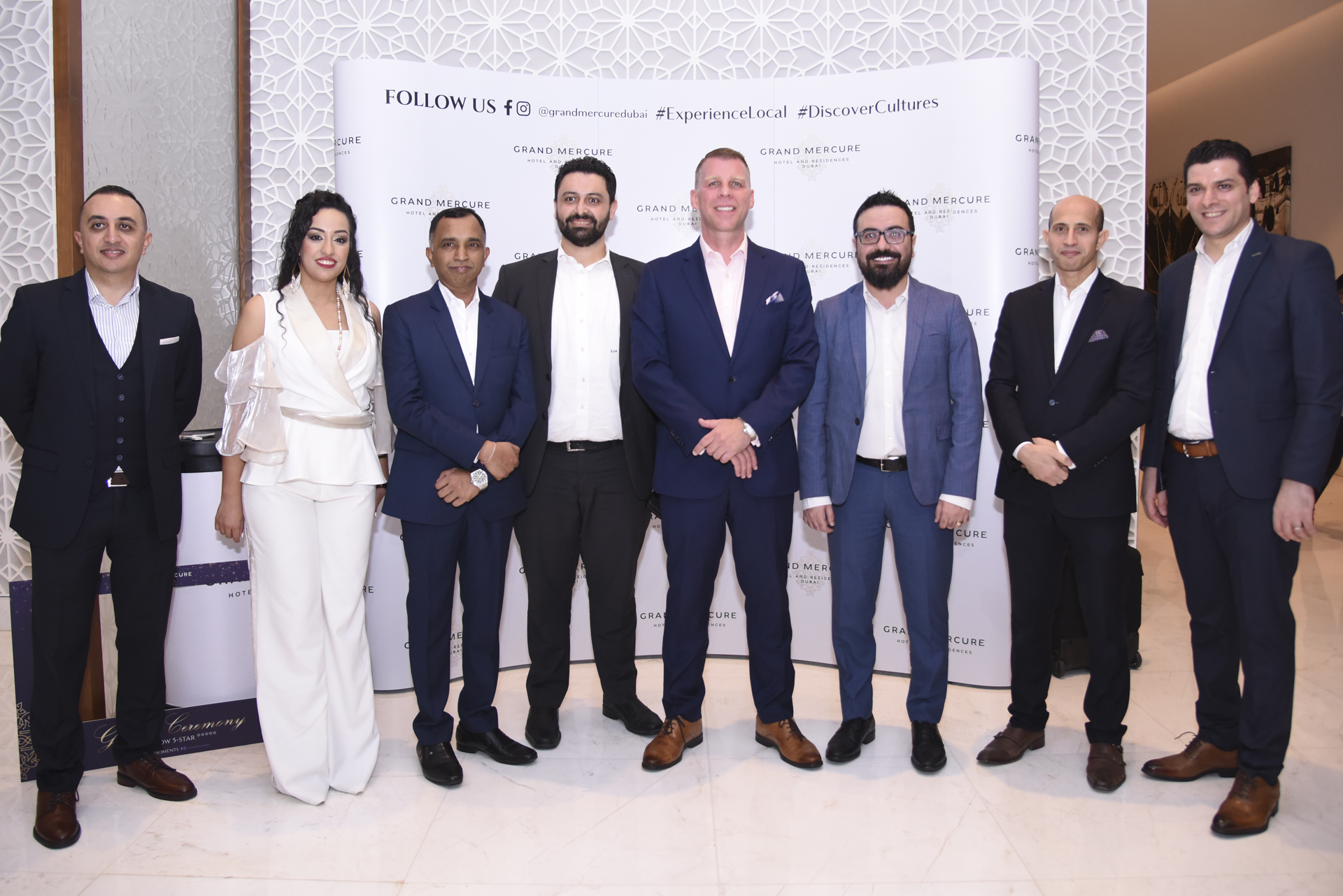 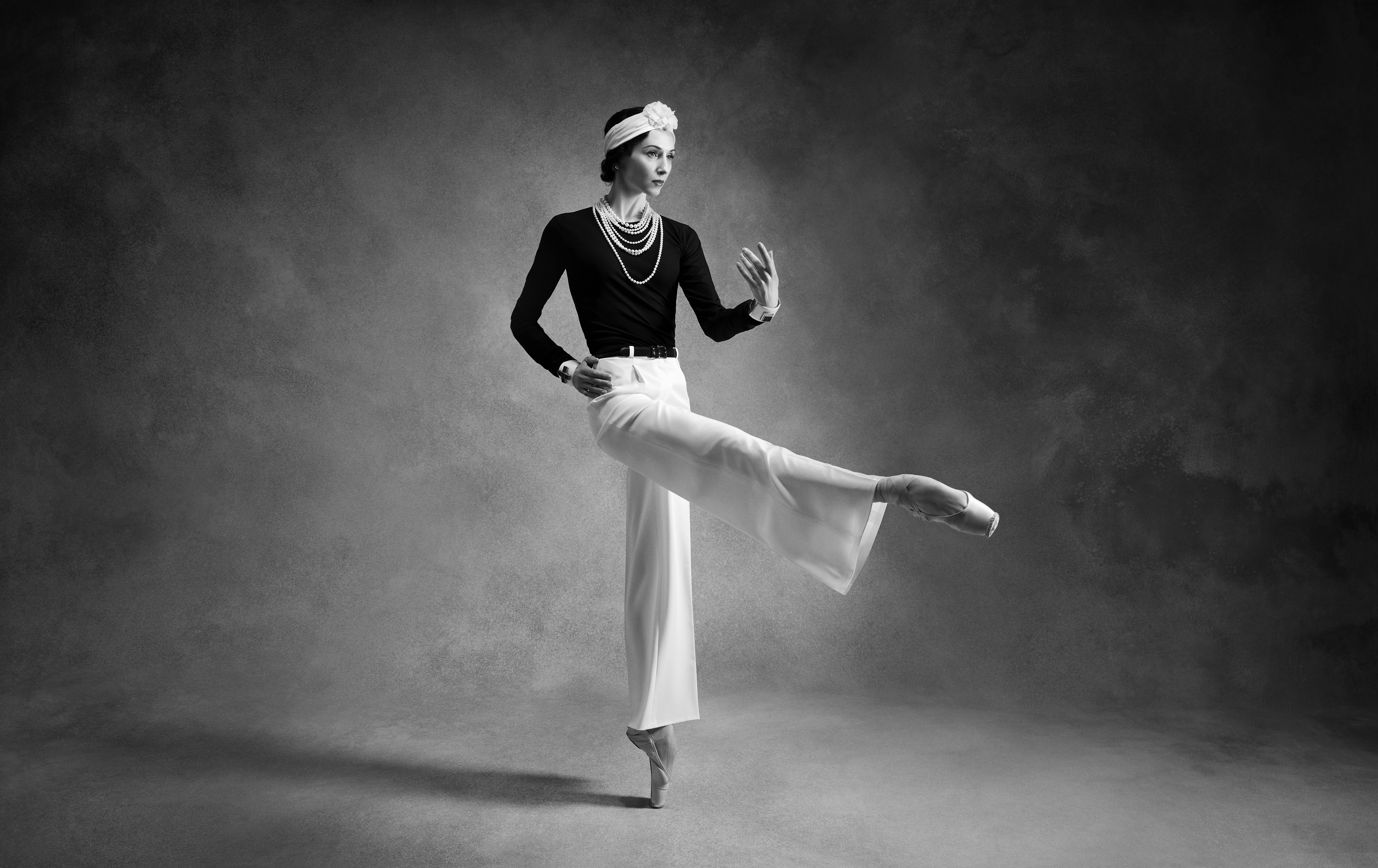 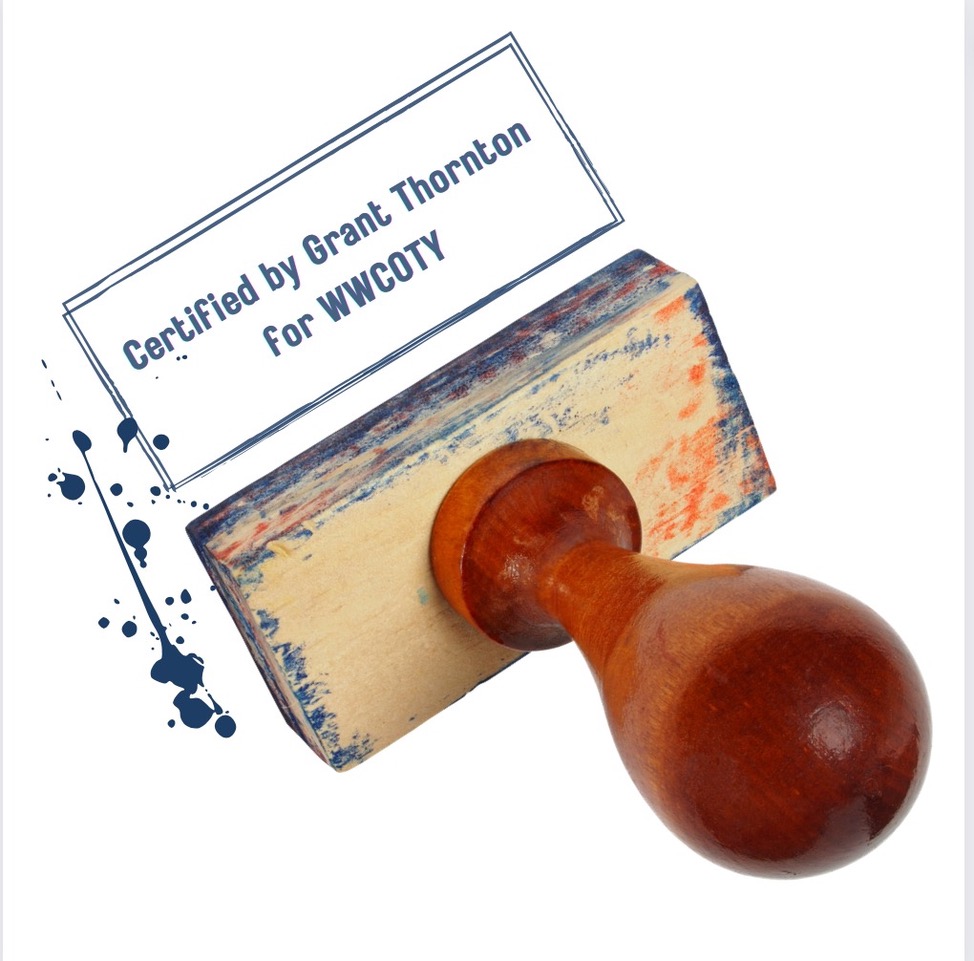